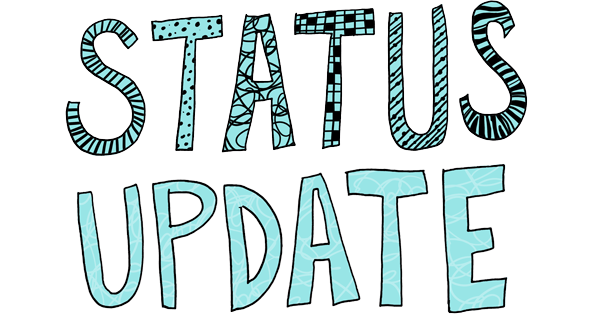 I spent the afternoon soaking in the tub with John Cheever, a half glass of wine, a handful of pretzel sticks and a full bottle of water. If you want to doubt your ability to write, read Cheever. He never directly accuses you of being a hack, but he hints at it in the phrases that you re-read, because they’re that sublime, and then later flip a few pages back to peek at again.

Unable to take my eyes off the page, my aim missed my mouth and a small stick of pretzel fell into the tub. I wiped a transparent stripe into the foamy suds and looked for it, then wondered for more minutes than it deserved, if the soggy bloated pretzel might whirl down the drain when I emptied the tub and be the start of a clog. Or, would it dissolve completely right there in the bathwater? I’d never before considered the physics of pretzels. Two more lines of Cheever, another sip of wine, and the pretzel was forgotten.

About a half hour and two more stories later, I couldn’t help but wonder about John Cheever’s marriage and whether it had been more or less as happy as everyone else’s marriage? Happy, more or less depending on when you inserted yourself. I mentally noted to google his bio hoping there’d be a couple of wiki’d lines about some codependent relationship with a wife who inspired so many of the wives in his tales. A wife who taught him to husband and to glance sideways at women wearing worn out shoes.

I thought about shoes on other feet and then about dying—not because of any great desire to but because he, Mr. Cheever, had brought it up. I finished the pretzels but not the wine and took a sip of the neglected water to make it feel it had a purpose. I toweled dry and considered slipping straight into my pajamas even though the sun hadn’t set. It is after all Sunday. Who would blame me? I thought about the back of the family station wagon, backed into a crowded row at the drive-in at a time when I could wear footsy pajamas in public without raising eyebrows. I thought about being carried into the house like a bean bag, asleep. I thought about the bliss of wearing pajamas when no one else is and the undeniable efficiency of rolling out of your day and into your bed without waking.